The first ever developer - Who was she?

As a software business, we have a team of developers who are always writing code, creating new functionality, and improving our software solution, WillSuite. Our team spends a lot of time working on feedback and expanding the software. We’re always having conversations about what the next ground-breaking idea will be. Modern day developers have so much choice on what language and tools to use and with software development being a huge field with decades of development, This got us thinking. Where did it all come from?

Our research showed that Ada Lovelace is thought to be the world’s first programmer. She was born in 1815, a century before the first ‘computer’ was created and she was known for working on Charles Babbage’s mechanical computer - the Analytical Engine.

It’s said that Ada was the first to recognise that the ‘computers’ could be used for more than just mathematical calculations. She published the first algorithm designed for the machine. As a consequence, she is often referred to as the world’s first computer programmer.

Ada was born a daughter of renowned poet Lord Byron and was his only legitimate child. She was born in 1815 but sadly died aged 36 of cancer, and at her request was laid next to her father in Hucknall (Nottingham), not too far from the WillSuite HQ.

During her lifetime it was said that her mathematical talents led her to a long working relationship and friendship with fellow British mathematician Charles Babbage, who is known as "the father of computers".

The digital age brought huge innovations to programming, and as technology improved so did the software industry.

If you enjoyed this article then check out our article on the history of Will drafting and how it’s changed. This was no doubt in part to the work done by Ada Lovelace. 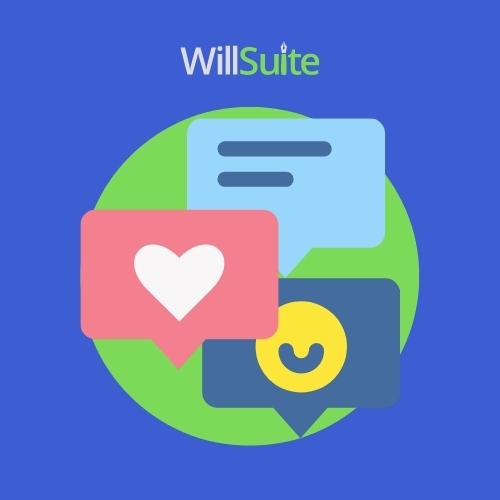 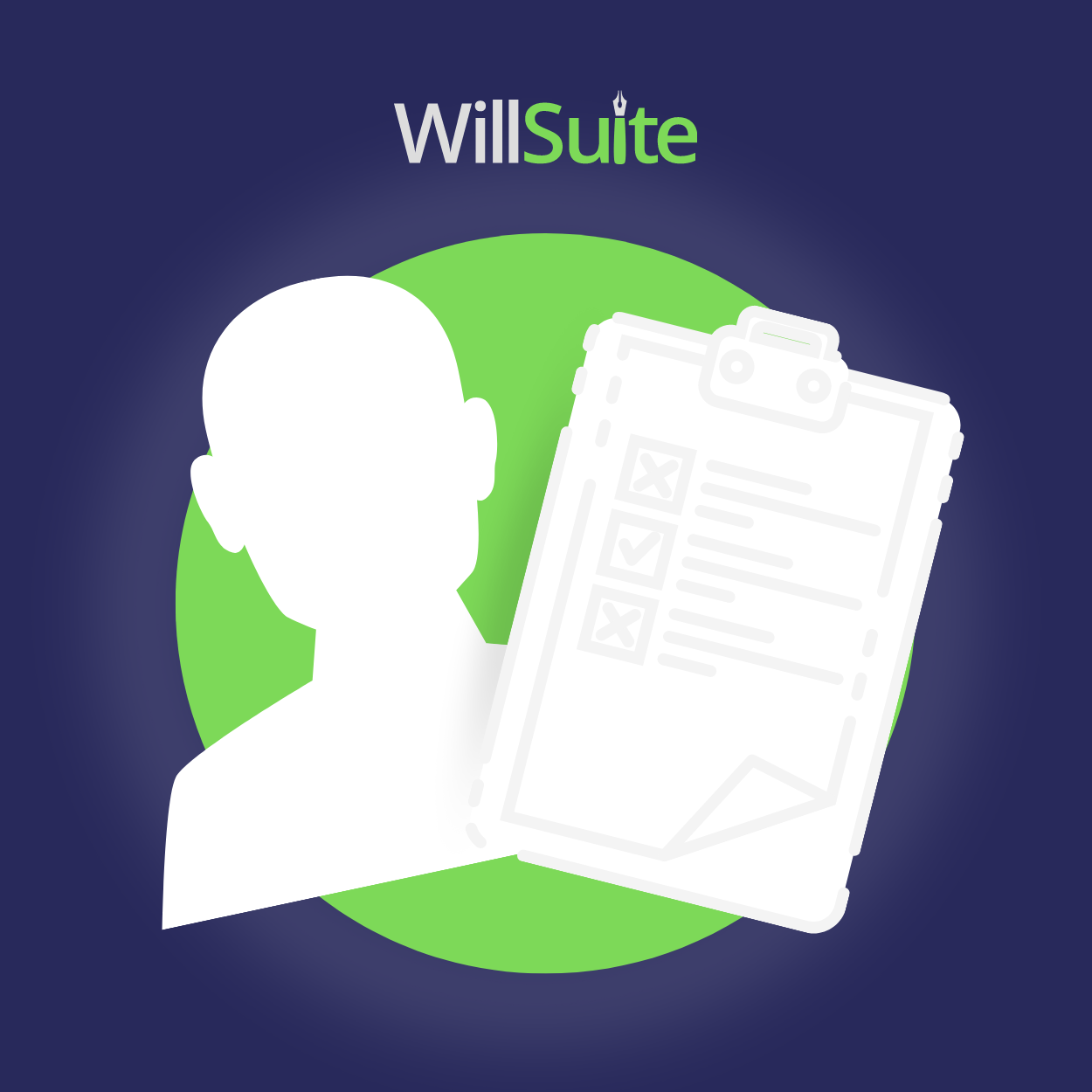